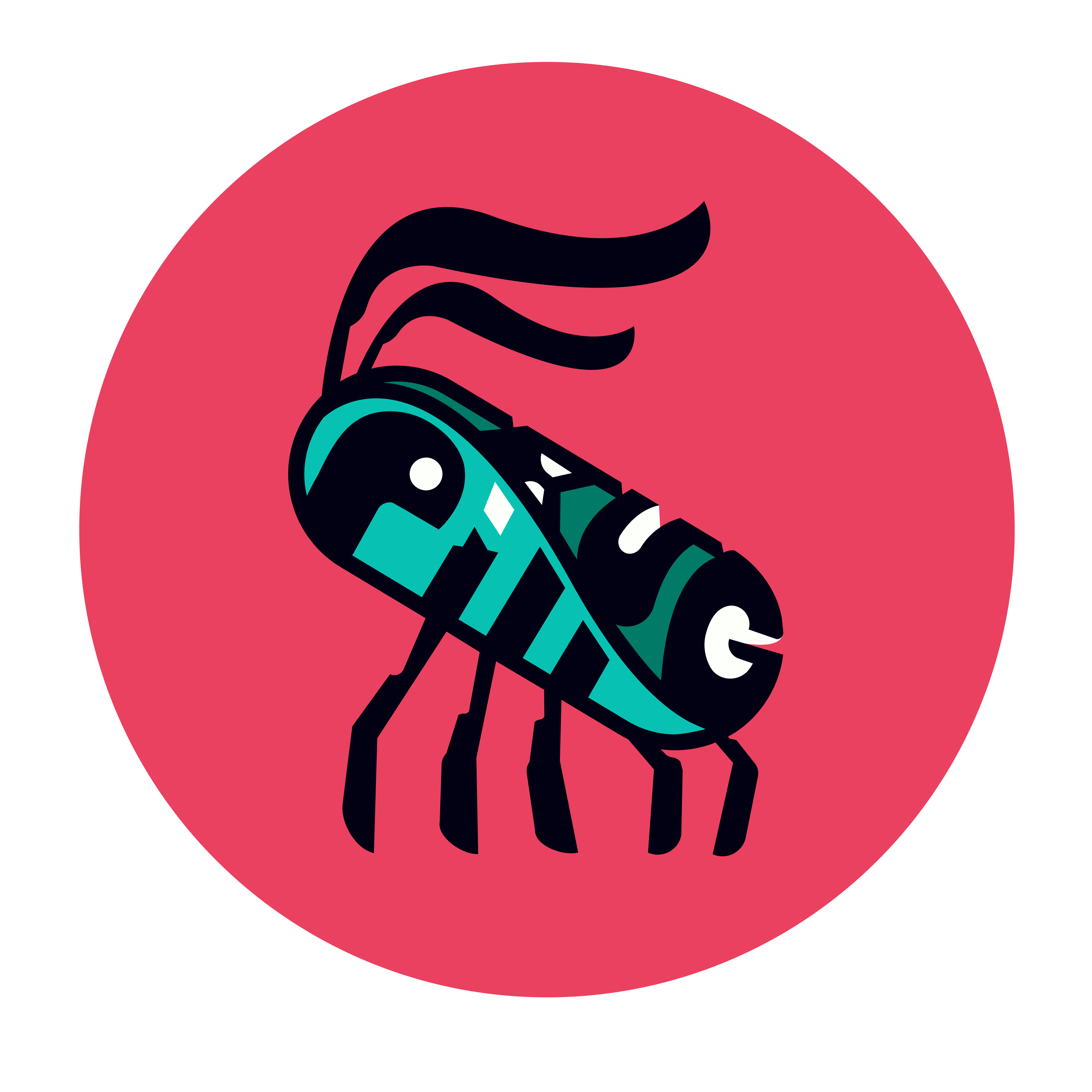 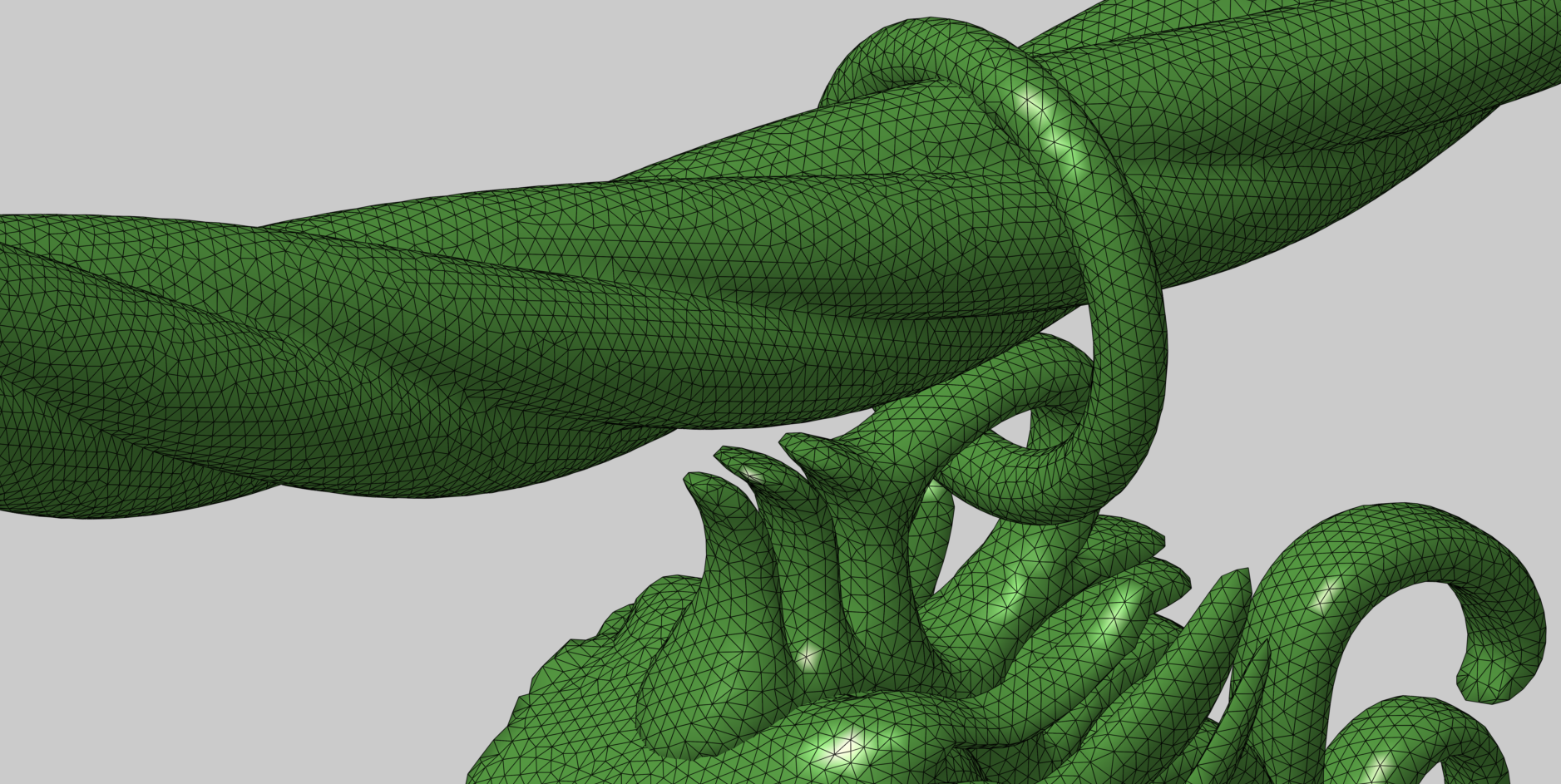 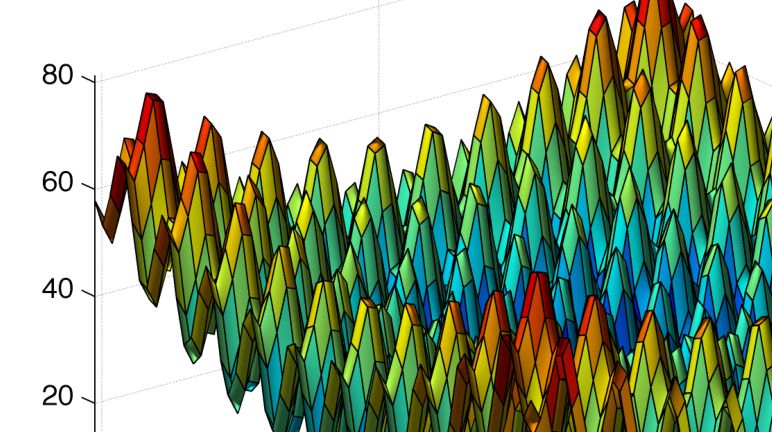 My research background is primarily in using evolutionary optimisation technqiues to solve real problems. Examples include optimising meshes for fluid simulation solvers, designing hypersonic rentry vehicles and helping level designers create content for video games. I am also interested in understanding where technology can be used to support education, being led by educational needs rather than 'cool' technology.

I'm also one half of Pill Bug Interactive, an indie games company based in Wales. We've released two games; Intelligent Design: An Evolutionary Sandbox and Cycle 28 (Which was nominated for a BAFTA Cymru Award in 2019). We are currently hard at work on our next title Making it Home.

If you are interested in collaborating with me get in touch.

Ever since I saw a box floating on water in Half-Life I've been fascinated by computer simulation. During my undergraduate degree I wrote programs to simulate Lorentzian Water Wheels, Avalanches and Free Surface Flows. I knew this was the area I wanted to work in, combining my love of physics and coding.

I studied for my PhD at Swansea University working in the Zienkiewicz Centre for Computational Engineering. During this time I began to realise rather than working on the computational fluid dynamic solvers I was much better at writing mesh generation and optimisation algorithms. Meshes split up space into small chunks to allow you to solve the equations which govern the physics you are interested in. I found that algorithms that work well in this field need to be kept simple. Many of my contributions are algorithms which have a few simple rules resulting in complex and robust meshes.

Most of my work has been about trying to make meshes suitable for a family of techniques called Co-Volume methods. These methods are very efficient but the meshes have an interesting set of requirements which make them difficult to generate. I showed that these methods are so fast that you can spend a long time generating the perfect mesh and still get a solution quicker than using other techniques. 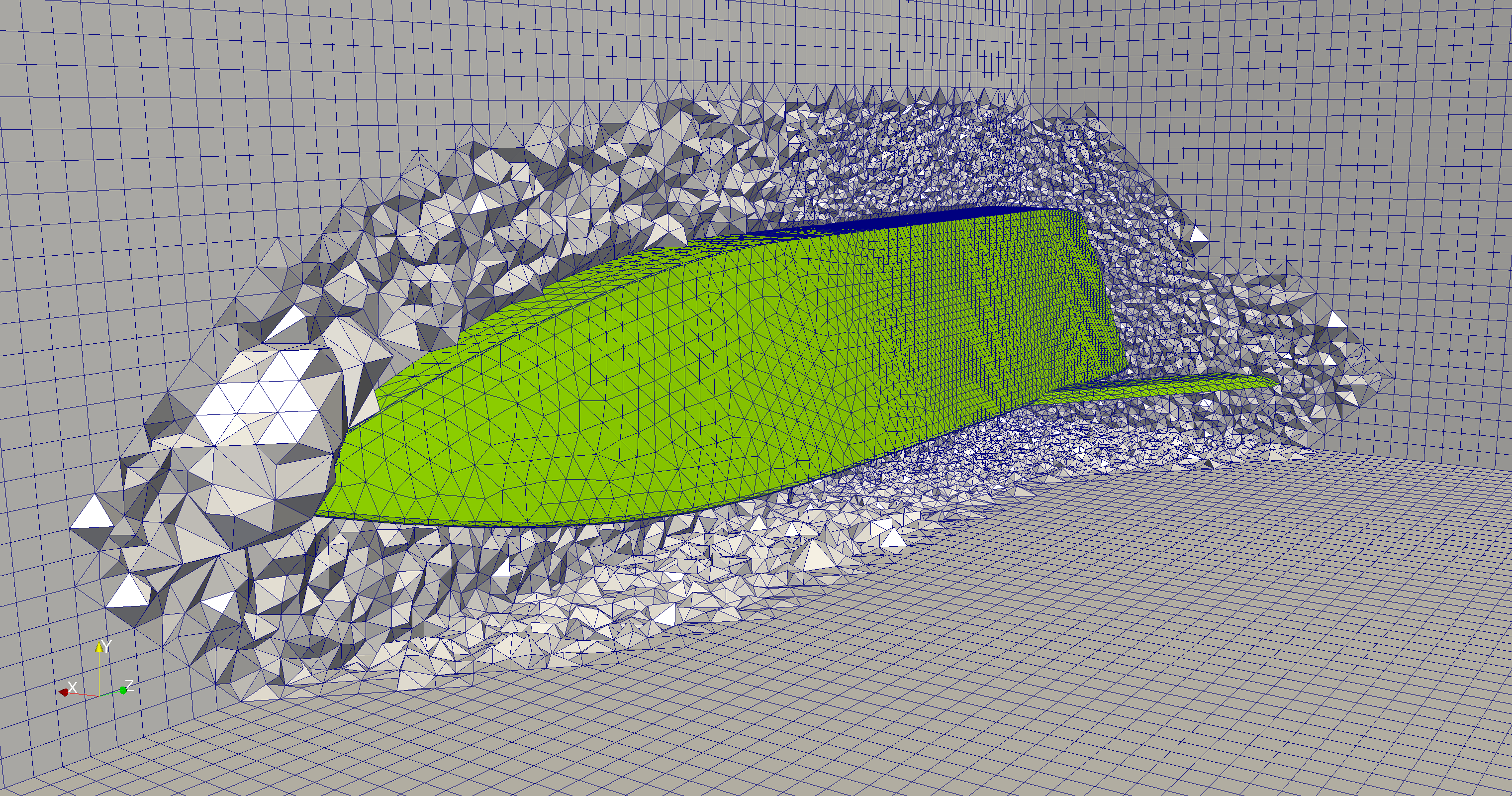 If you take a look at the games I’ve released it won’t surprise you to find out that I find the idea of simulating evolution really compelling. This is what led me into the field of optimisation. In particular I’m interested in getting computers to design things for us using optimisation. Does an aircraft look the way it does because that is the best design, or is it because we all have preconceptions of what an aircraft looks like? These questions fascinate me.

I’m best known for my work in evolutionary optimisation algorithms. In particular I modified an algorithm called Cuckoo Search. That algorithm uses the breeding strategy of cuckoos to optimise an objective function. My modifications accelerated the algorithm making it much faster, which is really important in engineering applications.

If we want to optimise a wing design we will need to simulate the flow over the wing many times. The problem is that the simulations take a long time to run, days weeks or even months. For this reason I’ve also done a lot of work in reduced order modelling. In this field we attempt to approximate simulations to save time, rather than calculating them exactly. Using these techniques I’ve worked with engineers to optimise parts of a two dimensional model of the Bloodhound Super Sonic Car.

Currently I’m working on techniques for predicting which evolutional optimisation algorithm is the best for your particular problem and using these techniques to optimise hypersonic re-entry vehicles.

Pill Bug Interactive is an indie games company based in Wales. We've released two games; Intelligent Design: An Evolutionary Sandbox and Cycle 28 (Which was nominated for a BAFTA Cymru Award in 2019). We are currently hard at work on our next title Making it Home.